The San Diego Musicians Academy (SDMA) is the address in southern California to study music. Coming soon, a one-year professional musicians program. This program is addressed to musicians all over the world who want to improve their skills on their instrument. The program will launch in 2018. Please go to our website and subscribe to our mailing list. So we can keep you up to date.

We are opening up one of our Prep-schools in San Diego (Chula Vista -Eastlake). This location is offering an one on one training to all students who eventually want to attend the SDMA.

We are also offering the one on one training to beginners. Our teachers will continuously assist you to guide you on your way to your personal next level. 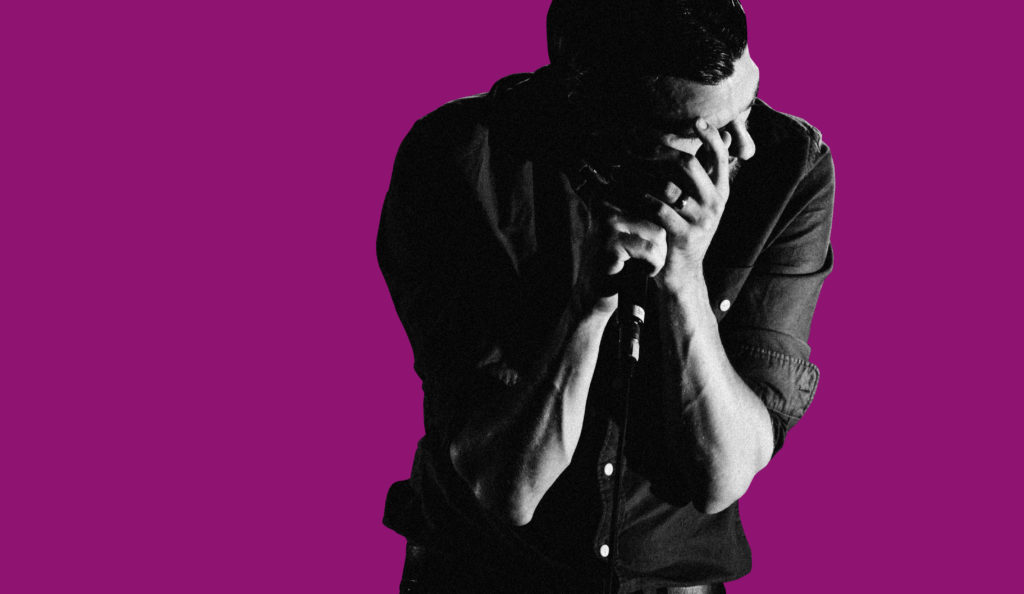 He found his way to music at the young age of seven, beginning with a recorder flute in school. At nine, he started with the accordion and continued until he was fourteen. From there he moved to the Fanfare Trumpet for a couple of years and at sixteen he discovered his true passion, when he got his first drum set. It was then that he knew his true calling: to be a drummer!

He is an accomplished Stage and Studio performer. Before arriving in the States he toured Europe with his own band called     Cassiopeak, playing in places such as Barcelona, Ibiza, Amsterdam and St. Petersburg. He toured the United States with various artists. After graduation from LA Music Academy he became staff at the school. In Berlin, Germany he played in the musical

“The Buddy Holly Story”. In the United States he played in the musical “The Playground” at the Deaf WestTheatre in North Hollywood, and published an album with The Sacred Dice – “Tones From The Overground”. In Germany he released an album with JURI  – “Gegen den  Strom”. Since 2009 he is the owner of 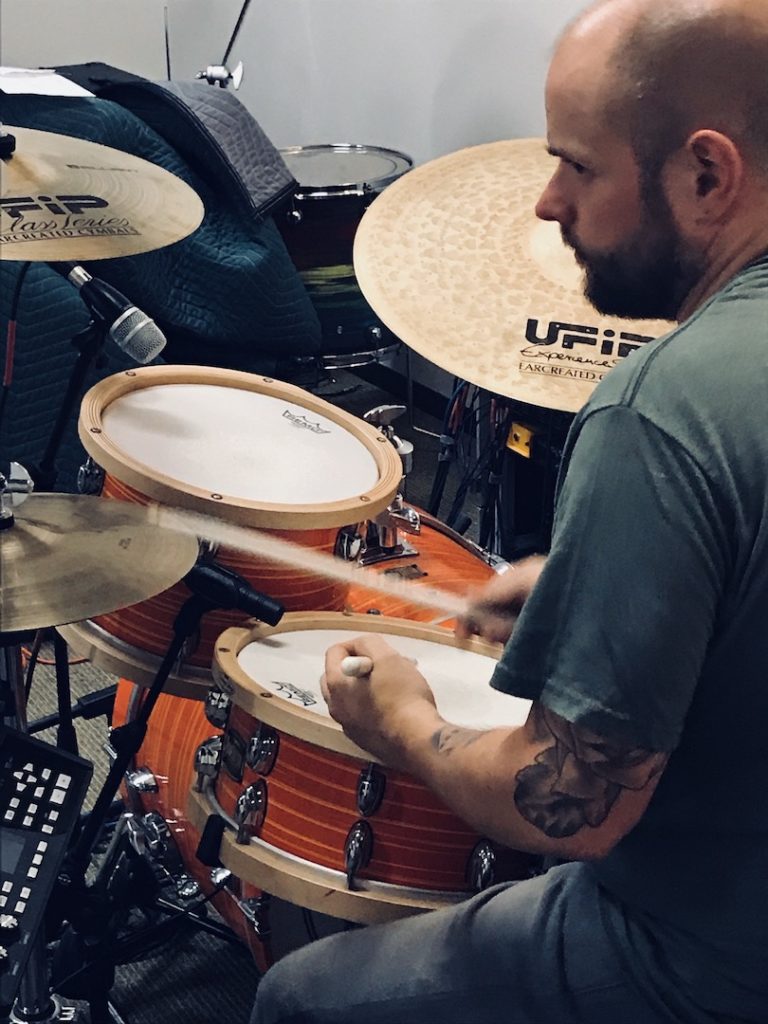 BEAT:house Cologne, Germany. BEAT:house is a rehearsal center with 21 rehearsal spots, and the